Our mission is to reinvigorate cultural exchange on the Polish-Ukrainian borderland and build a regional cooperation centre in a place harmfully affected by the Polish-Ukrainian conflict (1940s). Engaging both the local community and international artists, we are working on changing Gorajec from the symbol of the tragic past into a site of reconciliation brought by doing creative work together. The currently presented idea aims at reconstructing the sense of belonging to the same cultural context by using new fields of art and combining the symbolics of the national and cultural borderlands to create projects on the border of different fields of art.

On the first day of the war in Ukraine, members of the Folkowisko Association were on the front line of helping refugees by organising housing aid, setting up a humanitarian town on the Ukrainian side of the Budomierz-Hruszów and Krakowiec-Korczowa border crossings, and transporting tons of humanitarian aid deep into Ukraine. The Folkowisko Association was involved in spreading the culture of the Polish borderland in the times of peace, has turned into one of the most active organisations in Europe which send humanitarian aid to Ukraine in less than a month.

What makes Folkowisko stand out is its quick adaptation to the needs of refugees fleeing war. With the influx of refugees in the first days of the war, Folkowisko focused on providing emergency assistance to refugees queuing for hours in the freezing cold to cross the Ukrainian-Polish border. It helped saving the lives and health of thousands of people, especially women, children, seniors and people with disabilities. Poland has taken in over 2 million refugees. The last few days have clearly shown that border traffic has decreased significantly. It is worth noting, however, that several million people from the eastern part of Ukraine have reached cities in western Ukraine, becoming internal refugees. Folkowisko has signed a number of partnership agreements with Ukrainian cities, such as Ternopil, Yavoriv, Zbarazh or Rava-Ruska within the scope of Small Bridge project as a response to the problems of internal refugees in Ukraine. The agreements are meant to improve the communication between the Ukrainian local governments and Folkowisko, so that the aid that reaches the municipal centres is systematic and needed by the recipients. Every day we feed about 100,000 people in the border zone, our transports reach also Lviv, Kyiv and even Kharkiv. So far Folkowisko has sent 1500 tonnes of humanitarian aid to those who need this aid most in cities such as Mariupol, Kharkiv, Sumy and Kherson. This shows the effectiveness of volunteers and NGOs whose priority is to help their neighbours. 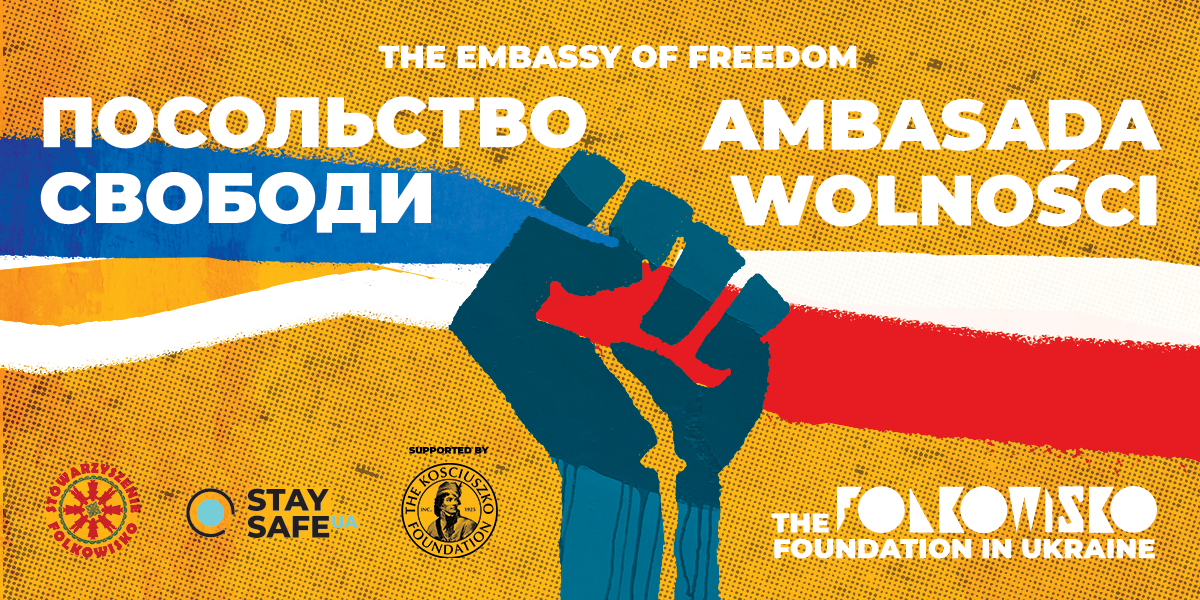 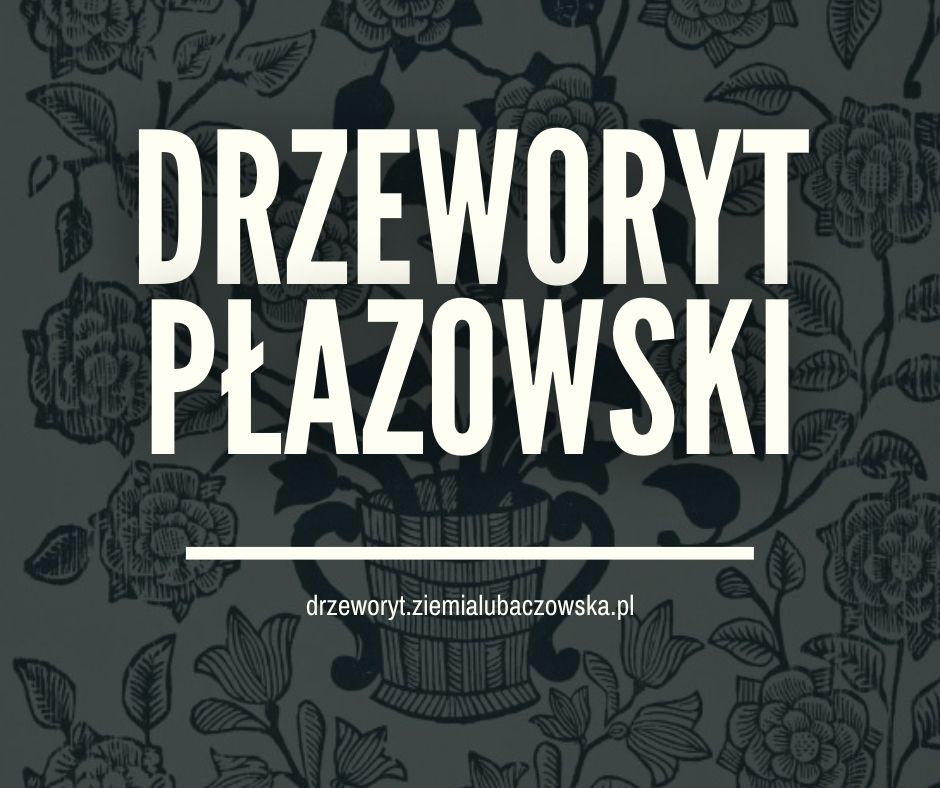 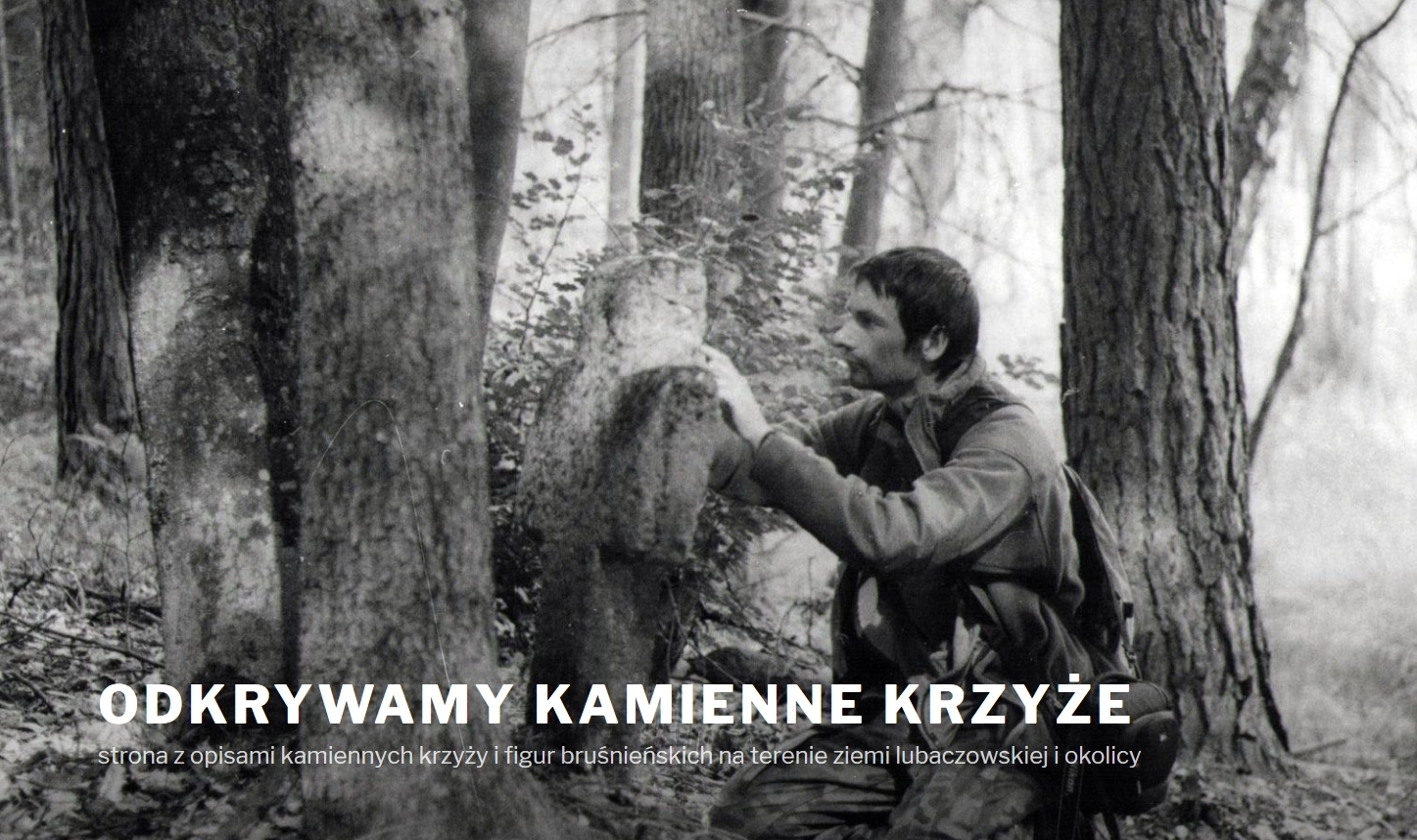 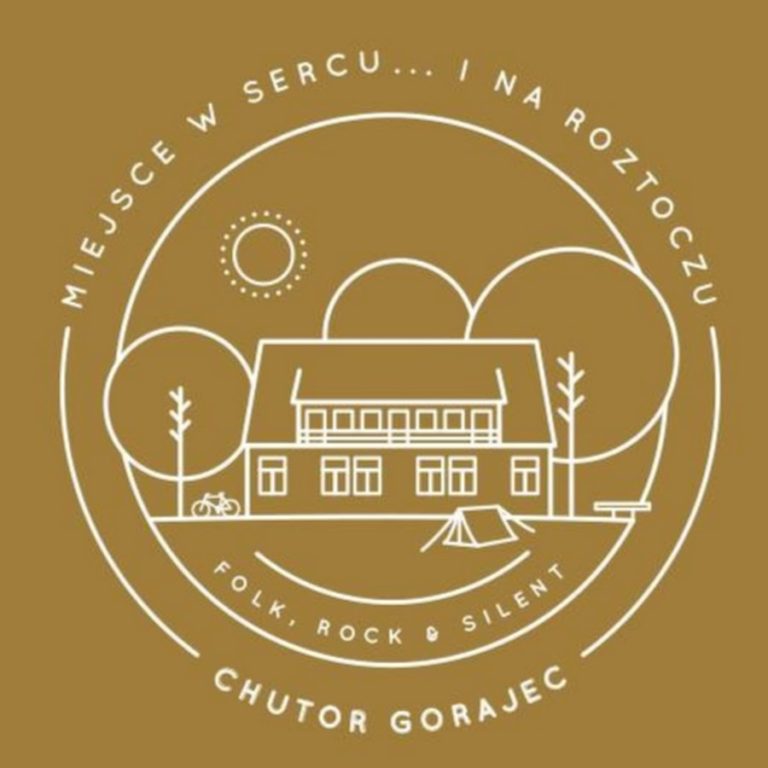